Albium Ingaunum is the name of the main town of the Ligures Ingauni who were subdued by the Roman proconsul Lucio Emilio Paolo in 181BC; the town was built on the sea shore at the beginning of the 1st century BC  with the classic style of a Roman city and retained its original Roman layout through the Middle Ages until today. Albenga became an important center for the Christian Church as evidenced by the presence of its bishop Quinzio as early as 451. In this period the Baptistery (still intact today) was built along with the first Cathedral thanks to the reconstruction effort of the General Costanzo who later became Emperor of the Roman Empire. 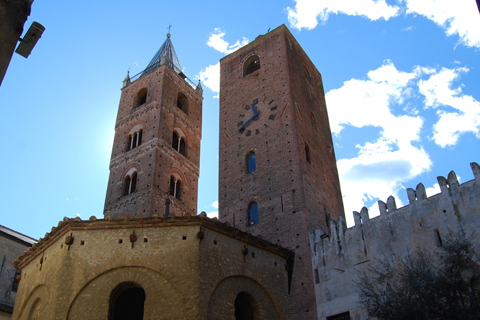 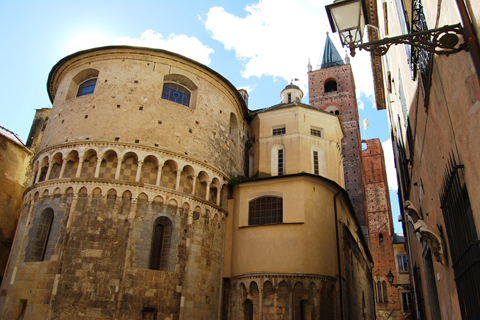 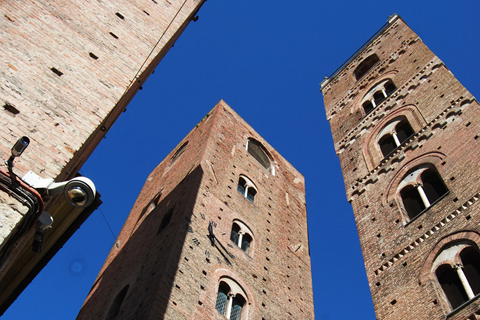 In the Middle Ages, Albenga retains its status as administrative center and flourishes after achieving the status of free “comune” in 1127. This is the beginning of the “golden age” of Albenga as numerous towers are built by rich merchants and noble families. Albenga expands its influence beyond its walls and strikes alliances with its neighbors. But this lasts only a few decades since the death of Federico II brings about the dominance of Genoa which imposes its power on all the Ligurian towns including Albenga. At the same time, the change of course of the river Centa with subsequent loss of its port brings about a severe economic downturn. Fortunately ,during the Renaissance, the important families of Albenga, thanks to strong ties with the Holy See, are able to transfer their economic interests to Rome and Spain while continuing to expand  their family towers. Albenga will continue to be an important center in Liguria and will also become the administrative center of the Province of Savona until 1927. The Diocese of Albenga remains today an important one within Liguria with a bishop on site. In modern times, thanks to its very fertile plain, Albenga becomes an important agricultural area with world-renowned produce including purple asparagus, artichokes and herbs. 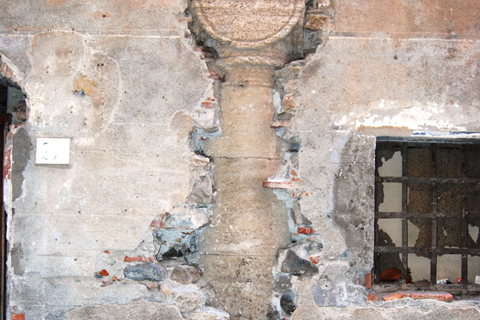 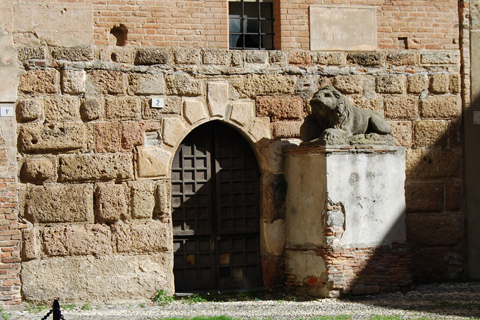 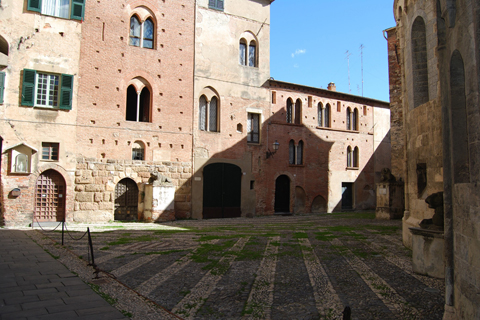 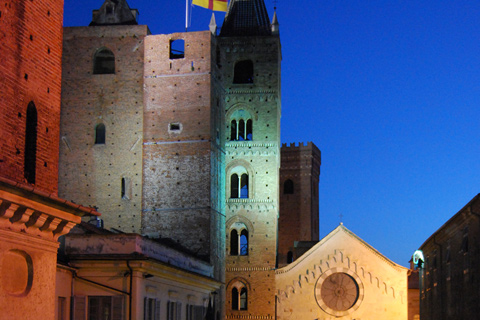 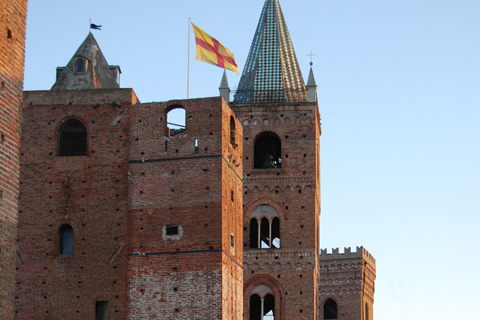 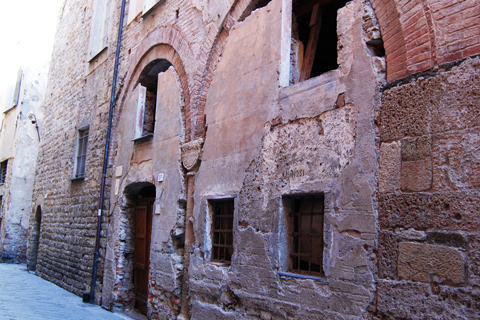 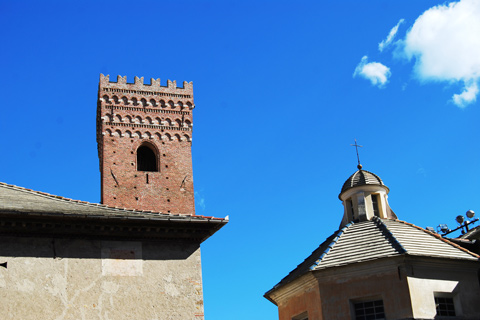 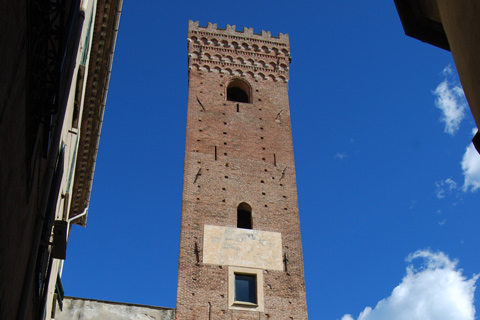 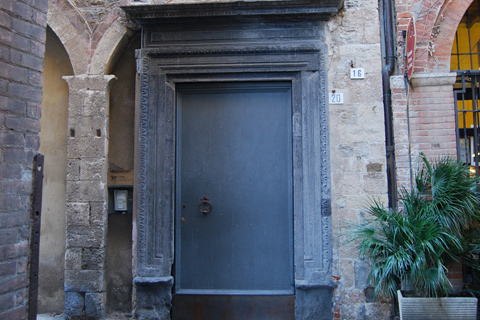