Palazzo Lengueglia bears its name from the Lengueglia family, who owned the palazzo during the Middle Ages. In the 18th century it became the property of the current owners, who oversaw its recent renovation. On the side of the palazzo that overlooks Via Roma lies the impressive base of the tower, one of the most ancient in the city, as well as a broad loggia; the palazzo faces piazza San Michele and is the result of the well-accomplished incorporation of the medieval building with a new wing dating from the 15th-16th century. 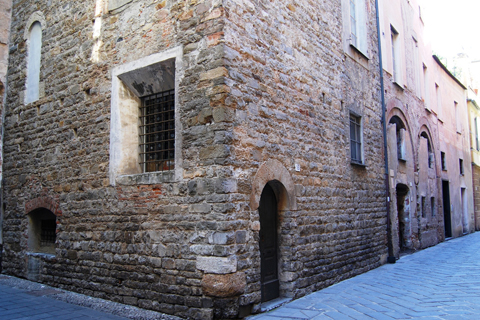 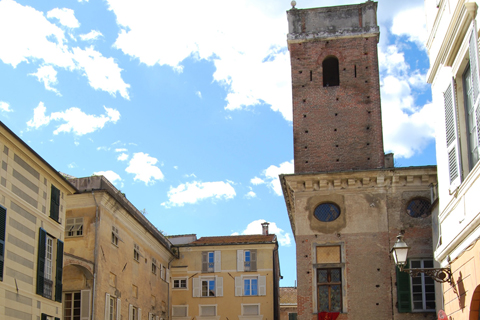 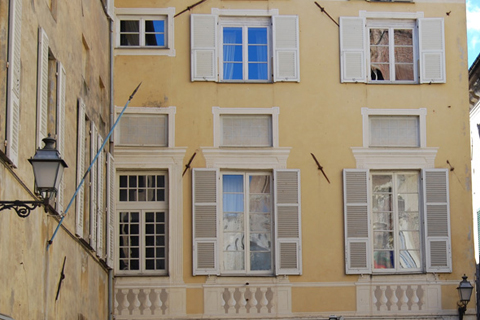 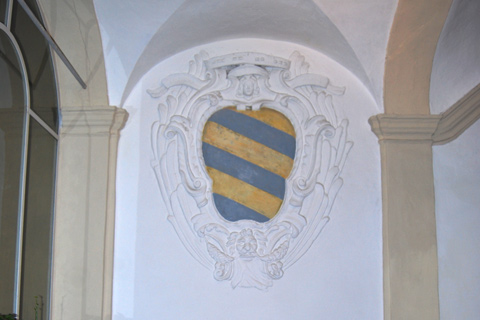 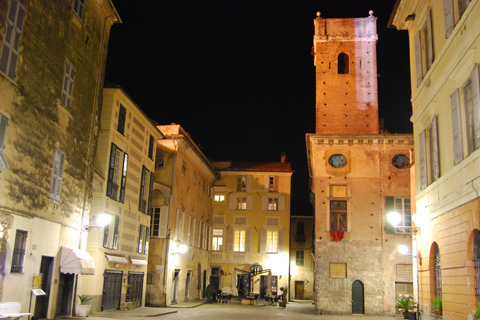 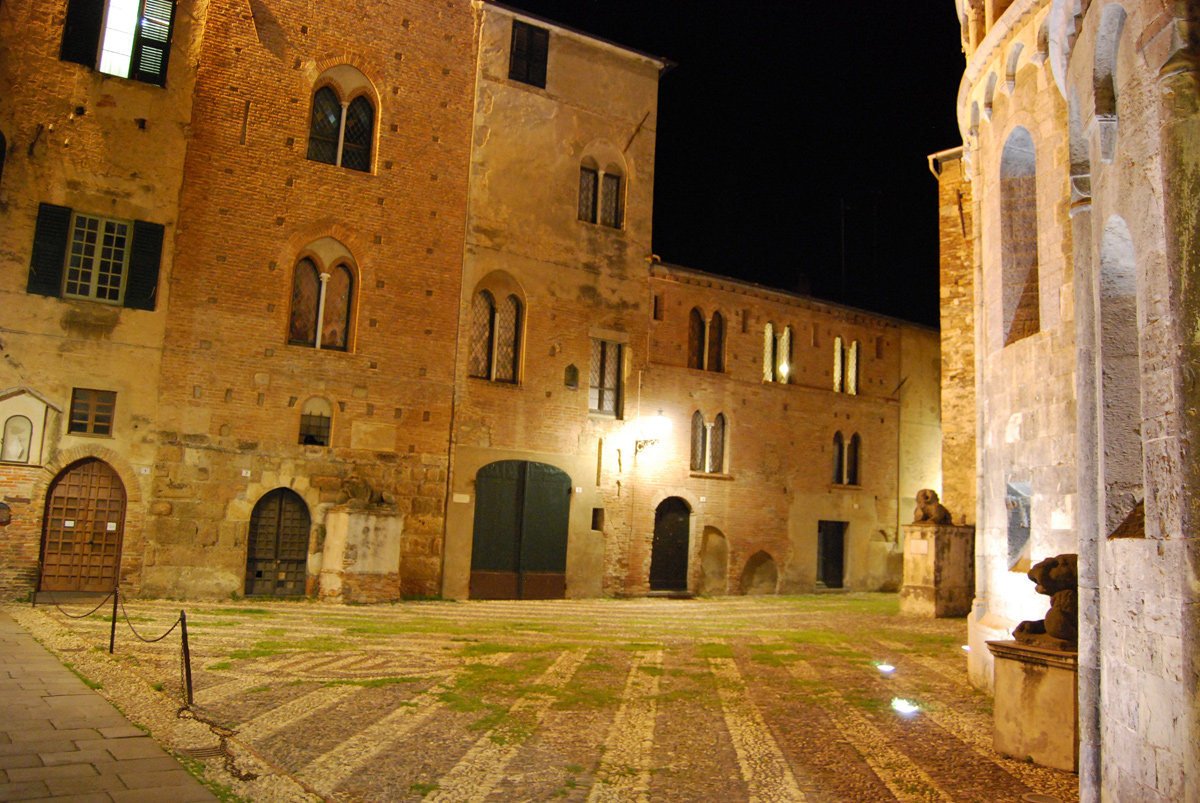 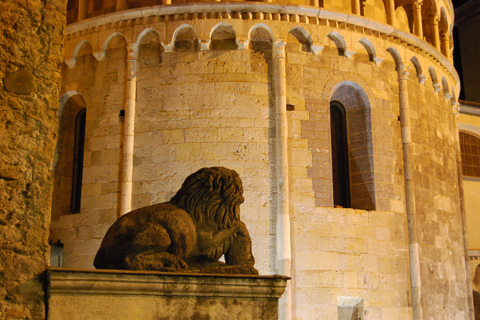 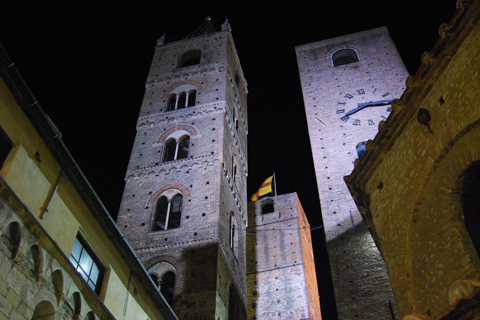 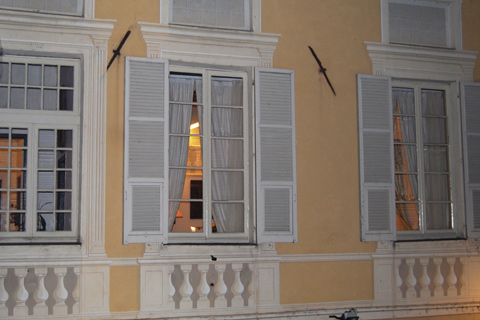